Storks nesting in chimneys were once believed to bring good luck, according to European folklore. But, in fact, nests in chimneys – or blockages of any kind – are nothing short of bad news. They can cause smoking problems, chimney fires and carbon monoxide poisoning.

In 2005, there were 24,500 residential fires in the United States originating in chimneys, fireplaces and solid fuel appliances, according to the United States Consumer Product Safety Commission. These fires resulted in 20 deaths and $126.1 million in property damage.

Virtually all of these fires were preventable according to the Chimney Safety Institute of America (CSIA), a non-profit institution dedicated to public and chimney professional education. Both CSIA and the National Fire Protection Association recommend yearly chimney inspections to help prevent these hazards.

Many American homeowners think their chimneys only need to be cleaned and inspected if they burn wood in their fireplaces or wood stoves. But almost all heating appliances, whether they burn gas, oil, wood or coal, rely on the chimney to safely carry toxic gases produced by the heating system of the house.

A carbon monoxide detector can warn homeowners of potential poisoning after the deadly gas has already entered the living area, but an annual chimney check can help prevent carbon monoxide from entering the home in the first place. 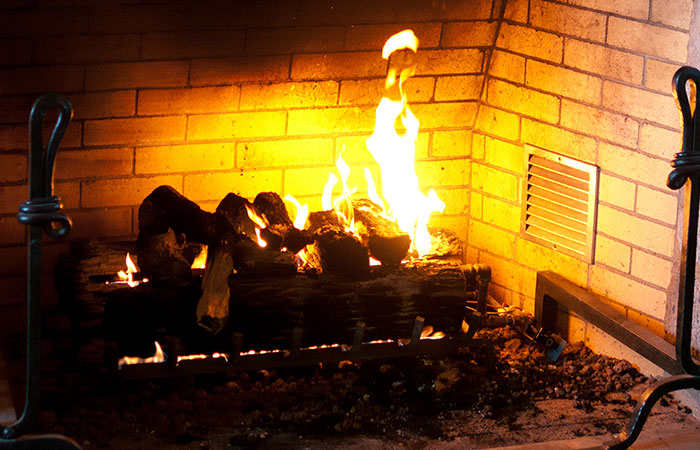 Each fall, homeowners shift into home-improvement mode. They clean gutters, garages and basements — preparing homes for winter. But they usually don’t inspect, repair or clean their chimneys, despite the potential for damage to their property or even to their lives.

An annual chimney inspection by a CSIA Certified Chimney Sweep® is a modest investment that can reduce the danger of chimney fires or carbon monoxide poisoning. CSIA Certified Chimney Sweeps have earned the industry’s most respected credential by passing an intensive examination based on fire codes, clearances and standards for the construction and maintenance of chimneys and venting systems.

In fact, when chimney fires occur, many insurance investigators rely on CSIA Certified Chimney Sweeps to determine whether a fire originated in – or damaged – the chimney system. The CSIA, established in 1983, is a non-profit, educational institution, dedicated to educating the public about the prevention of chimney safety hazards.  From CSIA institute